SHIVOM, today we will discuss about the third chakra MANIPURA CHAKRA which in English is called SOLAR PLEXUS, this according to the vedas is the epicenter is the fulcrum for deciding what will be the manifestation what will be the exploration magnitude of the person, wether the person can explore its non cognitive energies non cognitive traits which are not known which aren’t inherited from your ancestors but they are unique within that person, this is the chakra which defines that. this chakra is mostly blocked by the perception what we call as academics when we learn how the things are and we loose the possibility of exploring further keeping oneself within the shell, defined by the information, a single word "in" from the ears and what goes in forms something, and that shell is so strong in most of the people that they fail to break that shell and hence the possibility of exploration dies off. like, lets try and understand this thing by an living example,

lets take another example, a person who has learnt and graduated as a surgeon is not given individual surgery at the very first go, but instead that person assists the experienced surgeon, now what is difference between those two surgeons, it is the "experience" the experience surgeon has explored beyond the academics beyond the text book, so exploration is the vital thing, when you don,t curb the quality of exploration it is then that this chakra remains activated, but when you curb it down it blocks, and when it is blocked it exhibits as digestive problems, pancreatic problems, anger, anxiety, sulking, depression.
I would recluse myself from elaborating further on the dysfunctional MANIPURA can do to the physical aspect. it also effects your societal behavior, as then you are just one in common because you have curbed the exploration the science of psychology tells us how the brain functions when there is an input but the science of the vedas tells us how the brain would behave when its non reactive, active but non reactive when the neurotic system within the body is active but the sympathetic nervous system which is acting as a shield to the inputs is inactive it is this when the brain can take a further leap and explore the areas its energies its traits which are somehow not part of the original system. concentrating on the MANIPURA CHAKRA requires deep breath inside and take it to your belly to your navel and hold it there, the quantum of the breath should be so that your belly should come out it should protrude it should come out and then you hold it and then you feel the stress of the breath around your navel in your abdominal area and then release and thereon if you can concentrate further it will take time for you but it is practical it is not theoretical thing, if you are able to take your concentration if you are able to take your hearing capability to your navel you hear a sound "rmmmmm" its like when all the strings of the guitar are hit in one time....you would observe when the strike is there it goes and comes back and this sound is to be observed in both the way the go and come the go and the come the go and the come that is when the full pheme is realized when you are able to do this that is when the things within you wont require any reason of seeing any hinderance its not that the environment would change you wont alter anything what you will alter is your strength and their will be no stress.... till the time we meet next time SHIVOM...Learn More.
Youtube Video
Get Social Link
www.chakrapsychics.com 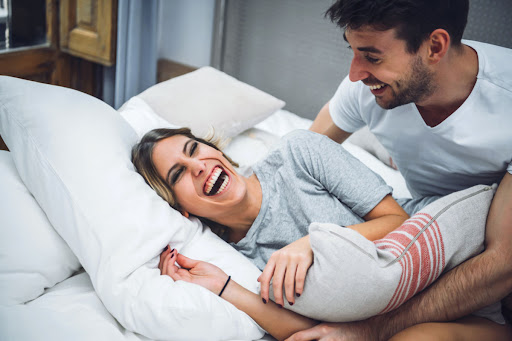 The knowledge ( an understanding had by virtue of experience) of the energy which drives the organs, emotions, sympathies, decisions and biological aspects of life, is what the vedas promote, there are not conclusive strictures provided in the vedas, but the methods to reach and hence realise that energy which is driving the force.